Lukasz had an amazing eye for the online presence of Simplify and had thoroughly planned what the marketing site and protection engine needed to do. Together with Simplify we quickly built a rock-solid protection engine powered by our friends iPipeline and some fancy tech to include a key provider that doesn't appear on any UK protection comparison engine: Metlife.

The brief was to develop a tool that defaulted to the Polish language, but also worked in English too. This was a pretty straightforward process for us as the technologies we develop in have wonderfully simple translation services baked into them. 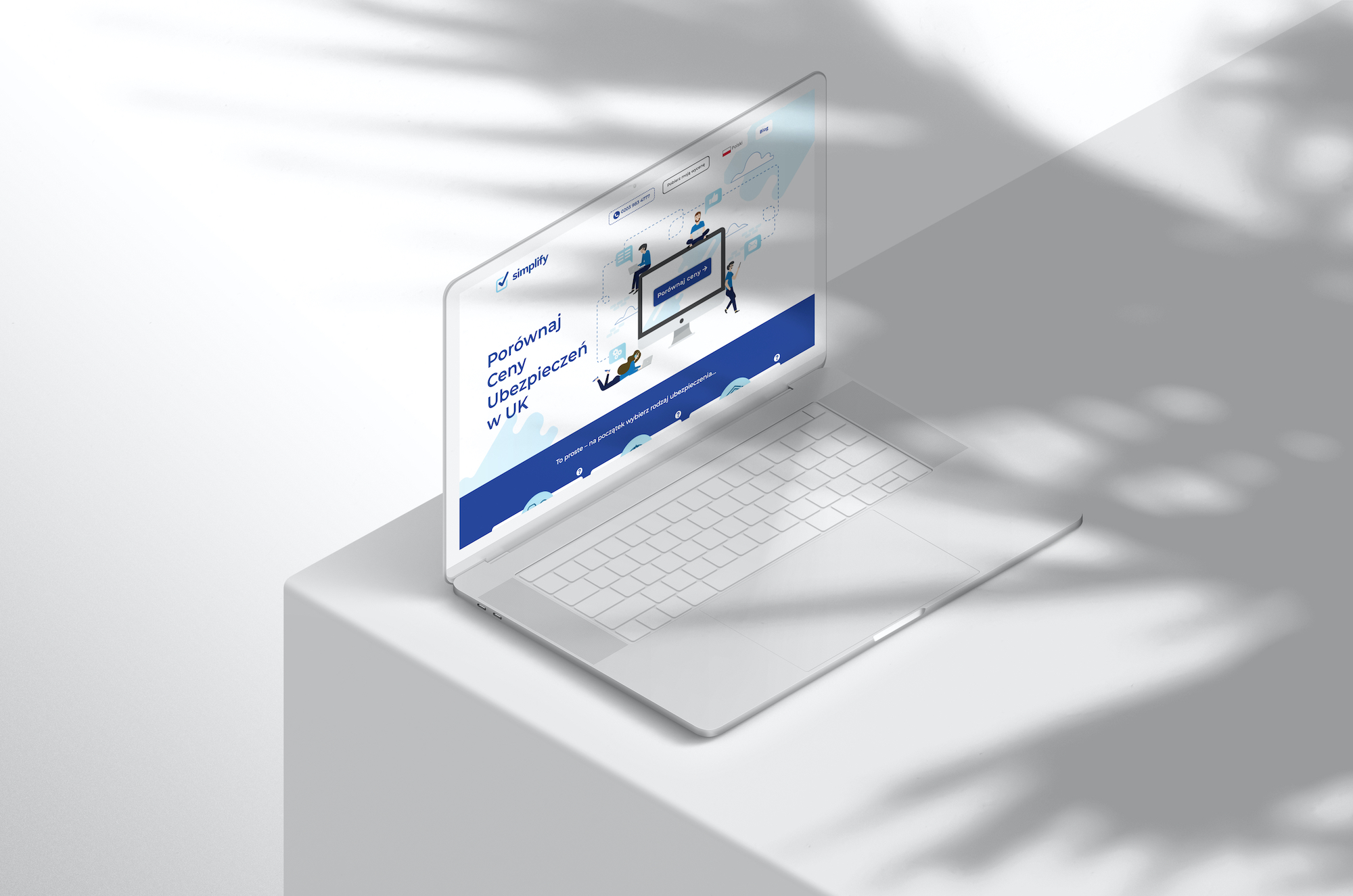 Whilst we weren't drafted in to build the marketing site initially, we helped the Simplify team extend the site that was created for them to be multilingual and simple to edit online using a content management system. We even built a blog feature for them too!

All in all, we absolutely loved being involved in this project and have a real sense of achievement from the slick processes and forms that exist in the system. Lukasz, the founder of Simplify, left us this rather glowing testimonial too:

"There are a few things when you start a project like this. You – Company Funder wants to hire the best people possible to do the work and your worst nightmare is to end up with time and money wasted only to start looking for someone else to do the job from scratch. Well I am pleased to tell you that Gareth & Sam from Codepotato will not waste your time and money and will deliver exceptional results. At first, I was surprised how cheerful my first conversation with Gareth went, he has this straightforward way of describing projects and it seems like building a complex project like this one comes effortless to him. In that cheerful talk, I immediately sensed his confidence and decided to work with him and his team on my idea.

At the very start of the project, Gareth introduced me to Sam who was responsible for the major development part of Simplify, later we all had a chat, they were very keen to understand what is that I wanted to create by asking me many relevant questions and mapping ideas in a step by step plan. Sam took over and we have been working closely for the next 6 months often scratching our heads trying to find a solution to a problem. He worked extremely hard with long hours requiring focus and, in the situation, that something urgent came along he had the time to answer my phone and discuss any issues openly with the mindset to solve problems asap for me.

Most of us imagine phenomenal programmers to be geeky, passionate about what they are doing and obsessed when it comes to a problem solving in code and not resting until its fixed, well Gareth and Sam are just like this but much better. 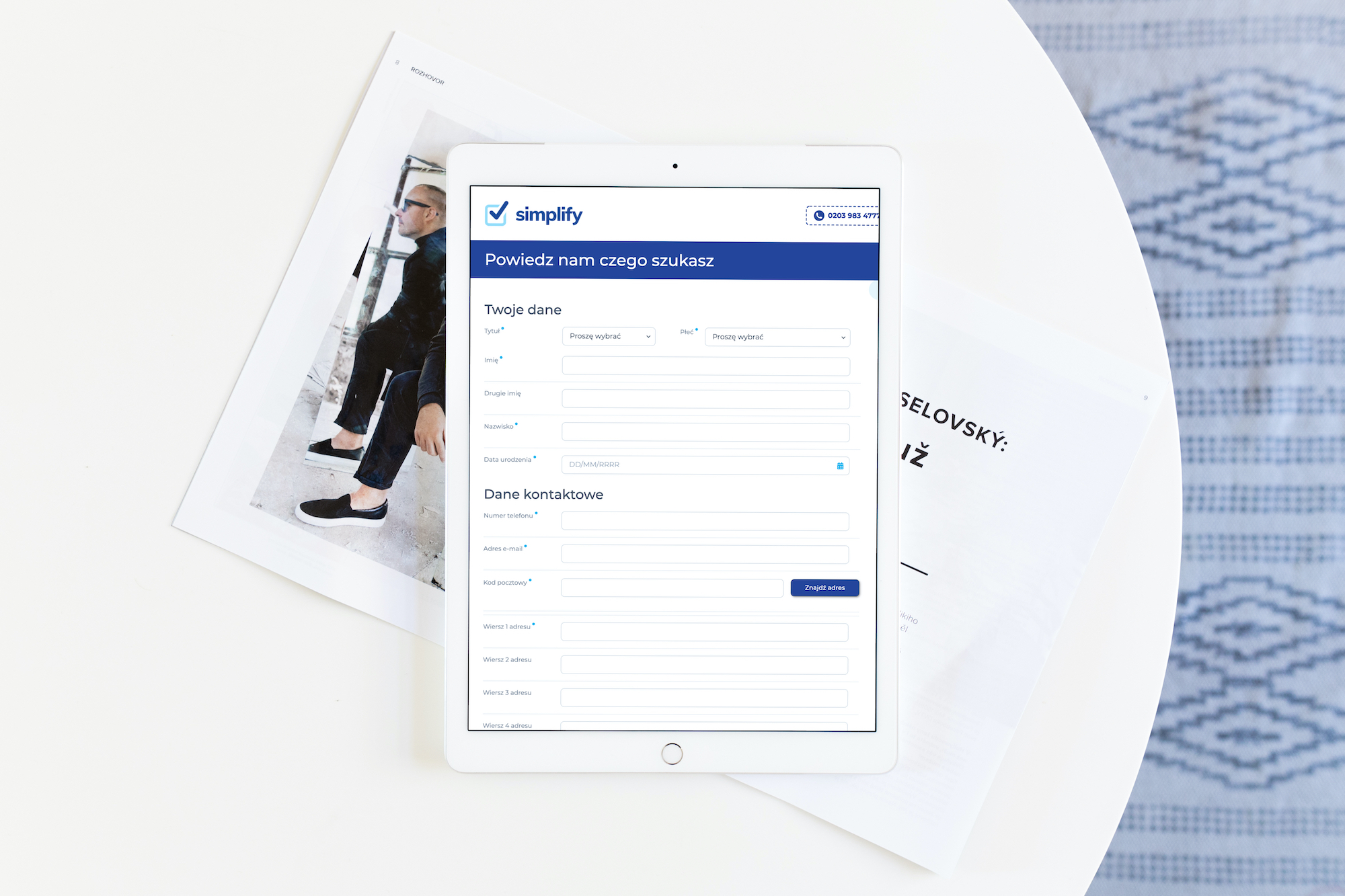 We truly loved helping the team at Simplify with this site, and look forward to supporting them through their hosting and future changes too.