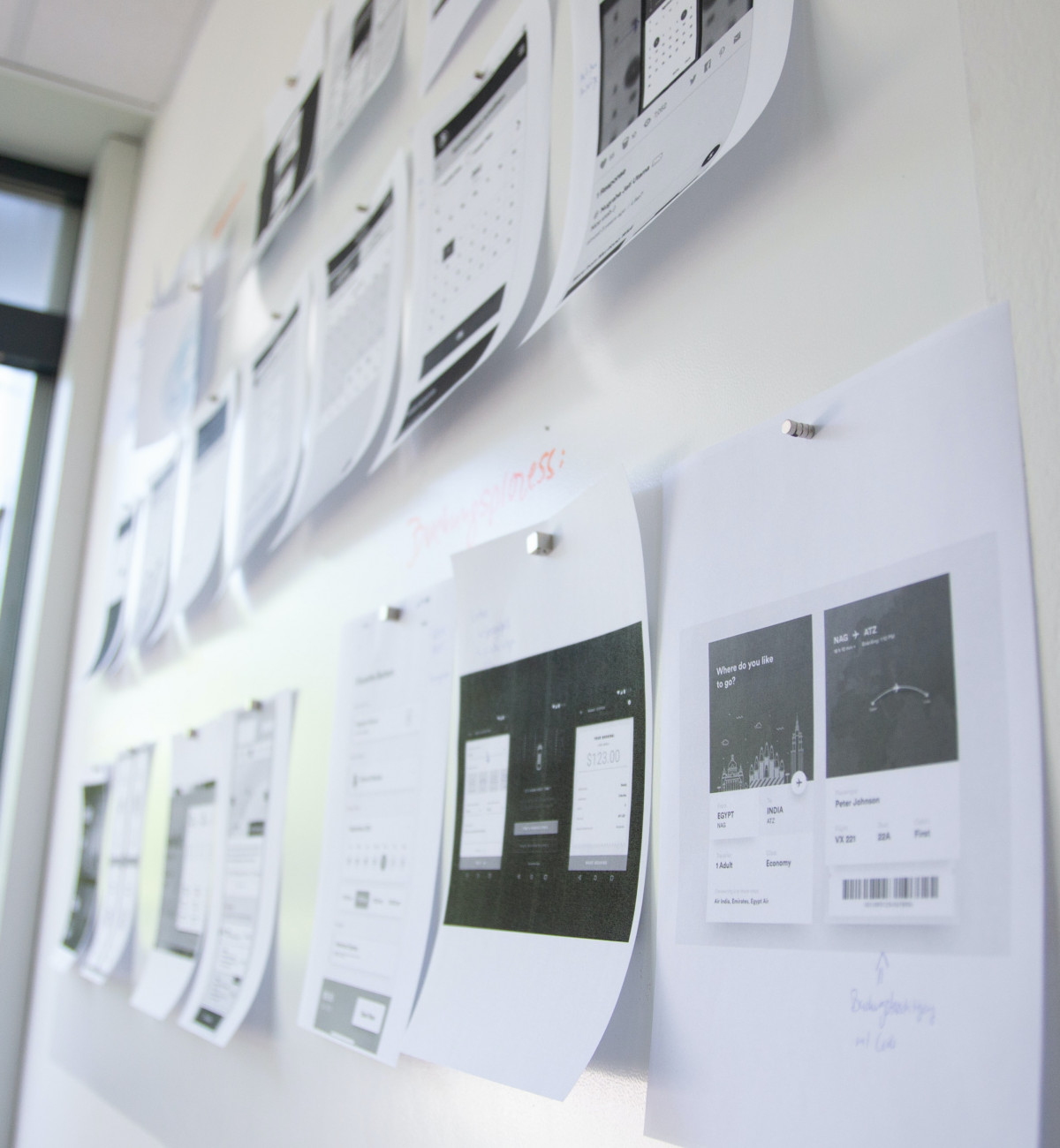 Love them or loathe them, Amazon is arguably one of the most successful businesses in the world and is widely admired for their savvy use of technology to automate what would otherwise be labour-intensive tasks.

Any business, big or small, can learn a lot from the challenges Amazon faced in their early years when they were a little-known website that sold books from the Bezos' family garage in Washington.

Whilst Amazon's website is simple and in some senses quite basic, it's entirely by design; it is masking industriously complex systems that allocate stock, automate picking of items and allocating the right size box to maximise space in delivery vans.

Financial services isn't too dissimilar when you consider the various moving parts that go into providing someone with a simple financial plan, or a protection product.

In 2000, Amazon were bogging down due to growth. Their popularity was increasing and the software and services they used were quickly falling apart at the seams. Scaling their business up was causing multiple issues due to software.

Rather than pushing on with the widely used third-party systems they had cobbled together they started to build their own. They took control of their own systems and built software and infrastructure to scratch their own itch.

When you read up on the history of Amazon the shift to take control of their own tech stack is often regarded as one of the most critical turning points for their business. Oh and Amazon finally turned a profit in 2001, too. Coincidence?

It could be that you're at a similar crossroads to where Amazon was in 2000. Could your business run more smoothly if you had more control over the systems and processes used behind the scenes? I bet there's something you do daily that's a workaround or hack to do your day-to-day job. If that's the case, be a bit like Amazon. Get your own systems built to scratch your itch.

Designing and building your own software isn't particularly expensive when you consider the savings your business would make by not having to re-key information into multiple systems, or engineering workarounds to get some key information out of your back-office system.

We've worked with numerous firms over the last few years who've done exactly this; found various sticking points in their business processes and collaborated with us to build their own tech. One firm in particular managed to drop six other systems they were subscribed too simply by building their own.

So, if you're starting another year with lofty plans to grow and dominate maybe being a little bit like Amazon isn't a bad thing after all (just make sure you pay your taxes!)